The Right Way To Praise Kids 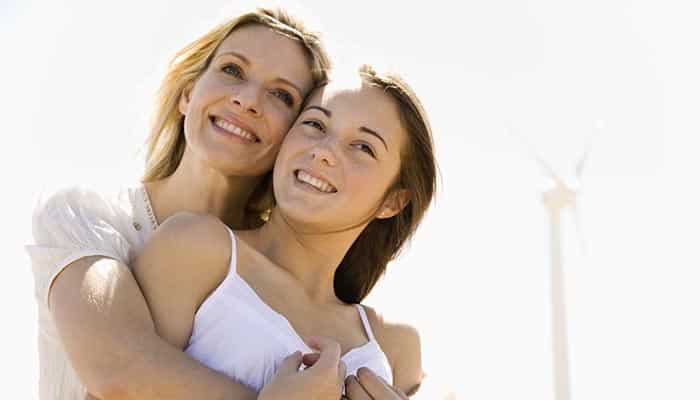 Last week I got a real insight into how to praise kids and realised I was doing it all wrong! My ‘You’re awesome’ for getting the goal at soccer and the ‘Well done’ for getting all the spelling words correct, was not the best way to praise kids, and actually, I may have been doing more harm than good! Oops!

This new insight came to me while assisting on a course training managers to be coaches. We looked at some interesting research from the field of neuroscience about praise. The research, conducted by Carol Dweck, found that the way we praise kids can affect their mindset. This then affects their propensity to take on challenges, persevere with tasks and succeed academically.

Dwecks initial experiment was on a New York fifth-grade classroom. They took a single child out of the classroom for an IQ test consisting of a series of puzzles that were easy enough for all the children to do. At the end, each child was given a single line of praise. They were divided into 2 groups – 1 group praised for their intelligence; “You must be smart at this”, and the 2nd group praised for their effort; “You must have worked really hard.”

'When we praise children for their intelligence we tell them that this is the name of the game: Look smart, don’t risk making mistakes.’

The study showed that the fifth-graders that were given praised for their intelligence chose to look smart and avoid the risk of embarrassment.

In the next round all the children were given a much harder test which everyone failed. Interestingly however, the kids praised for effort got very involved and were willing to learn and find solutions. The kids praised for intelligence saw the failure as evidence that they weren’t smart at all and became withdrawn and miserable.

The testing went on and they found that those children who were praised for effort performed much better on subsequent tests.

'Emphasizing effort gives a child a variable that they can control. They come to see themselves as in control of their success. Emphasizing natural intelligence take it out of the child’s control, and it provides no good recipe for responding to a failure.'

This research has been repeated many times across different socioeconomic classes, boys and girls and various ages groups – all with the same outcome.

This research is part of a larger view that praise, self-esteem and performance rise and fall together. There is evidence that the self-esteem of a child is largely tied to parents pride in their children’s achievements.  An overemphasis on intellect or talent leaves them scared of challenges and failure.

Praising children for their effort or the process they used helps them to see strategies that they can apply over and over. Praise them for listening, for focusing on a task without getting distracted and for attempting a difficult task again. This helps teach individuals strategies to bounce back from failure or a setback. They learn persistence and continued motivation.

Dweck identified that success, self-esteem and accomplishment are largely due to mindset.

‘In a Fixed Mindset, people believe their basic qualities, like their intelligence or talent, are simply fixed traits…They also believe talent alone creates success – without effort…In a growth mindset, people believe that their most basic abilities can be developed through dedication and hard work…This view creates a love of learning and a resilience that is essential for great accomplishment…’

So what was my insight about the right way to praise kids? I realised that my well intentioned praise for my childrens’ results was not helping them develop a growth mindset.  I have given praise to Miss 7 that she is smart and good at spelling when she comes home with them correct from the test.   Then, the next week, I am frustrated because she won’t write that week’s spelling words out and learn them the way I want her to.

I have not focused my praise on the effort she put into learning those spelling words but rather the outcome. In turn, I see her berate herself that ‘she must be dumb’ when she gets one of the 20 words wrong. I now understand that I may have helped create this mindset with the way I praise her. So I am changing my praise to statements like the following:

AND this works for whatever you are working on too! Get yourself in a growth mindset by focussing on what you have learnt from a particular task. This is even more important for those tasks that don’t go to well.

‘What did I learn from this?’,
‘What will I do different next time?’ and
‘How can I use this new learning in other areas?’

Want to know more? Watch the TED talk below by Carol Dweck on the subject.

BE YOU!  (And be careful how you praise your kids!)

to inspire other Amazing Women! 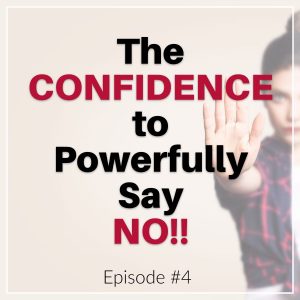 04. The CONFIDENCE to Powerfully Say NO! 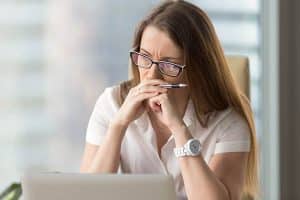 3 Confidence Crushing FEARS you MUST overcome to progress in your career! 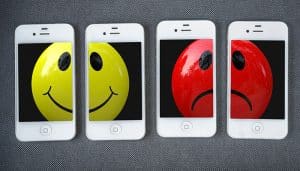 5 Tools To STOP Comparing Yourself to Others SO glad you’re here!
We’re Jodie & Anastasia and, through RiSe Women, we help women build confidence, stand tall and achieve whatever they want in their lives!

Get to know us better!

Get tailored confidence building content that’s specific to YOU Check out our other article topics that may interest you! Want more confidence?
Then you need our book!
Pumped is fun and super-easy to read, it comes with a free downloadable workbook and is packed with all the information you need to help you THINK, ACT and LIVE as a confident woman today!

Download our FREE PDF and start making a change to your confidence today!

*All free downloads include a subscription to our newsletter (which you can unsubscribe from at any time).  By subscribing you agree to our website’s Privacy Policy.